Genesis 37:20 CSB (Joseph’s brothers, conspiring…)
“So now, come on, lets kill him and throw him into one of the pits. We can say that a vicious animal ate him. Then we’ll see what becomes of his dreams!” 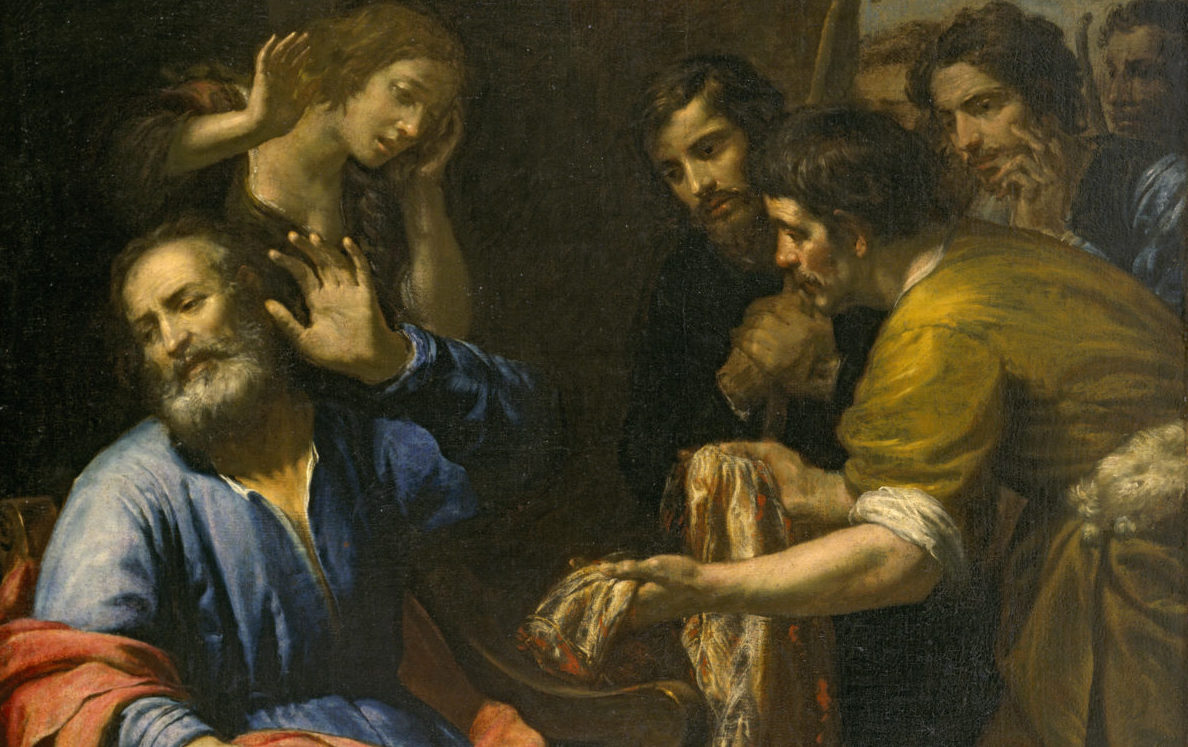 One of the all-time great foreshadowings in all literature.

I wonder if that detail in the dialog was passed down through the family to Moses because it was so ironic.

It was because they threw him into the pit, then sold him into slavery in Egypt that he was able to rise to power as prince over Egypt and help bring about the salvation of the known world from the famine, and ultimately cause the nation of Israel to flourish.

This preserved the family line of Abraham, Issac, and Jacob, all the way down through to Jesus, the true prince of the entire universe, who accomplished the salvation of mankind, ultimately causing ALL Israel (true Israel) to flourish for eternity.

THAT is what became of Joseph’s dreams. :)

Even when you sin, and terribly so, God uses it as part of His overarching plan to redeem His children. You can’t stop Him.

(I’m closing out 2017 by reading through the Bible in 90 days. I’ll be attempting to post a verse and a brief reflection from each days reading. You can follow the whole series here.)