Joshua 11:22 ESV “There was none of the Anakim left in the land of the people of Israel.” 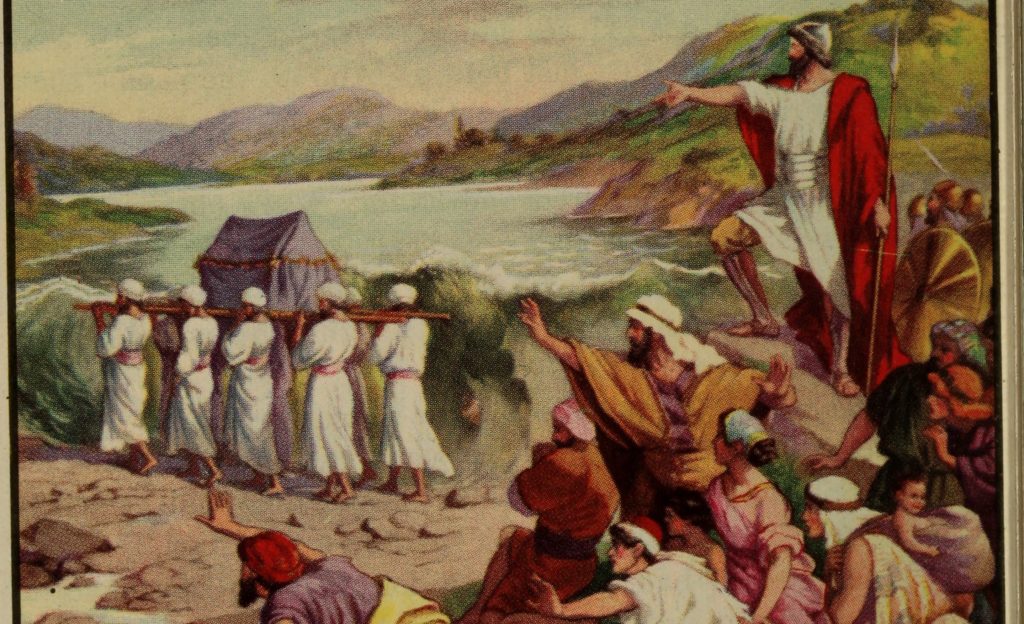 The feared giants, descendants of the Nephilim, the very people that Israel pointed at to say “taking the promised land is impossible!” – all gone, just as God promised. “What is impossible with man is possible with God.” Listen to and trust in God’s promise, even when the promise is literally humanly impossible.

Cling to God’s real promises, however, and you will never be disappointed. Remember that all of God’s promises find their “yes and amen” in Jesus. So, all this commentary is merely an encouragement to look to, and follow, Jesus.