You are here: Home / Religion, Theology & Ministry / Every man for himself

Judges 17:6 “In those days there was no king in Israel. Everyone did what was right in his own eyes.” 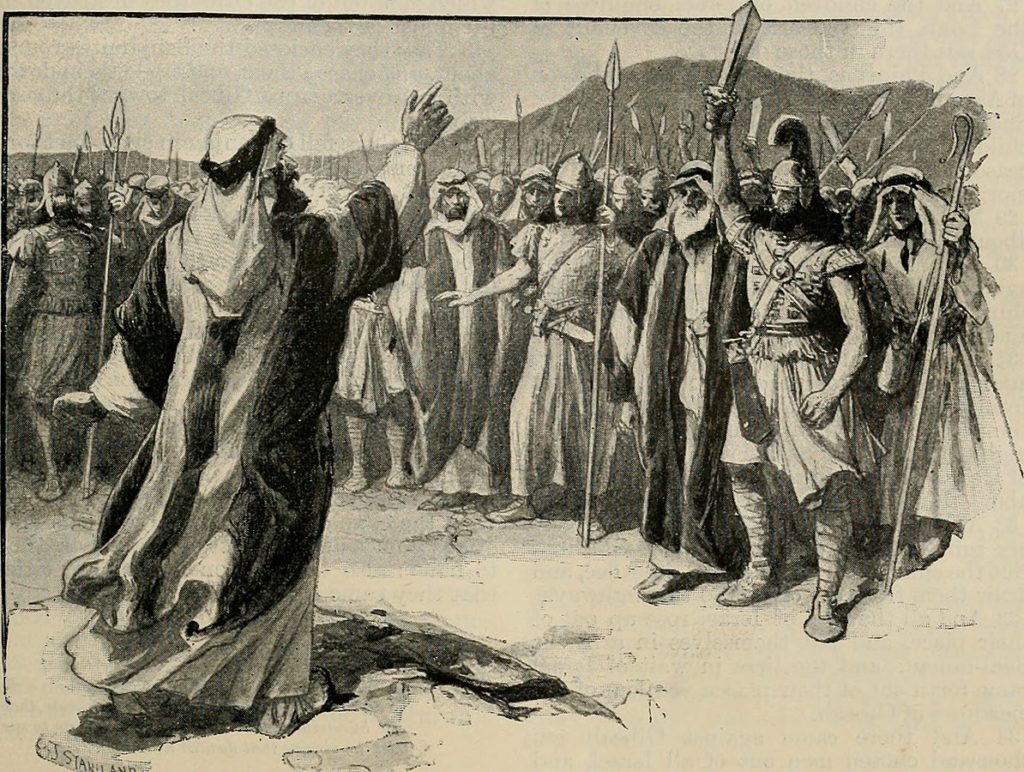 Even after being given a perfect law and an ideal dwelling place, they, on their own, turn the place into a cesspool. God’s people are incapable of managing themselves. They need help. They need a priest to teach them God’s law. They need a prophet to call them to repentance. They need a king to rule them and carry out justice.

We’re getting there in the story. Imperfect human prophets and priests and kings are coming to lead Israel to an unprecedented level of prosperity. And not long after that, the promised prophet-priest-king Messiah is coming to establish His perfect kingdom.