You are here: Home / Religion, Theology & Ministry / Not as man sees

1 Samuel 16:7 ESV
“But the Lord said to Samuel, “Do not look on his appearance or the height of his stature because I have rejected him. For The Lord sees not as man sees: man looks on the outward appearance, but the Lord looks at the heart.” 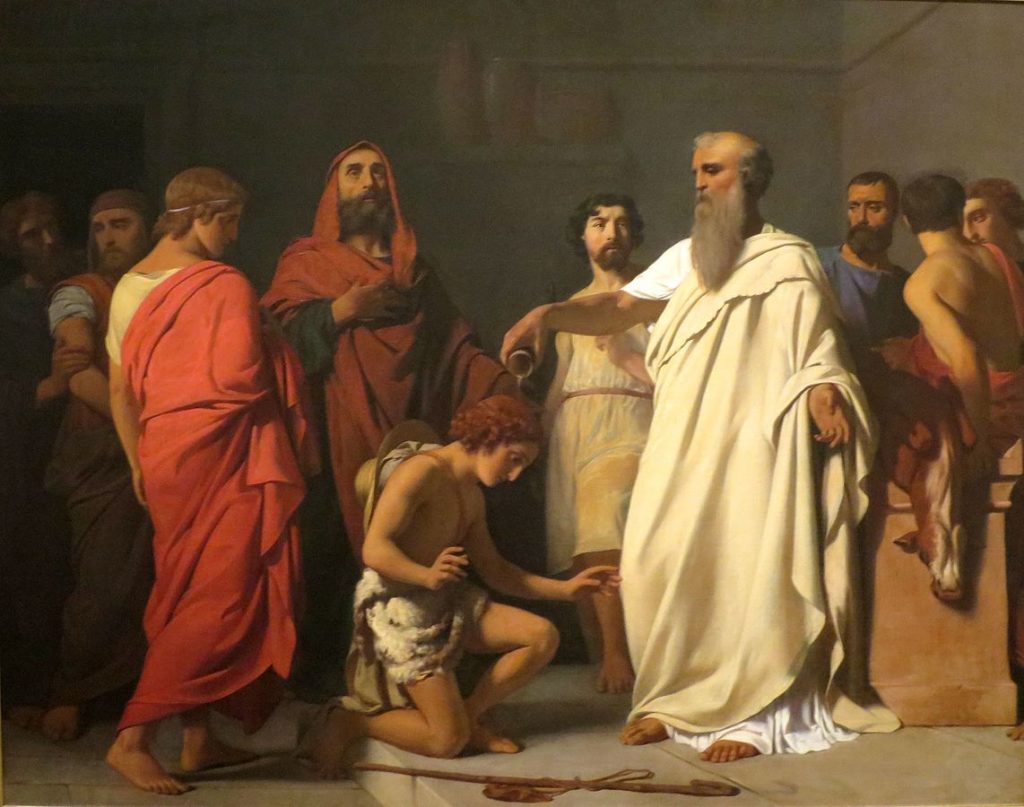 The things God looks at the judge the worth of a person are invisible to us. God looks at the heart. The motive. The internal decision mechanisms. However, scripture tells us that “a tree is known by its fruit.” You can know what kind of root the tree has (apple, orange, cherry, walnut) by the fruit that appears on the branch.

Therefore, it is possible to judge a person’s character, but only by looking at long-term patterns and often only in hindsight in the rearview mirror of history. Words and immediate actions mean very little. Long-term trends reveal much.

Much of what David did was exceedingly unpopular in the moment, but he was consistent over the course of his life in a zeal for God.